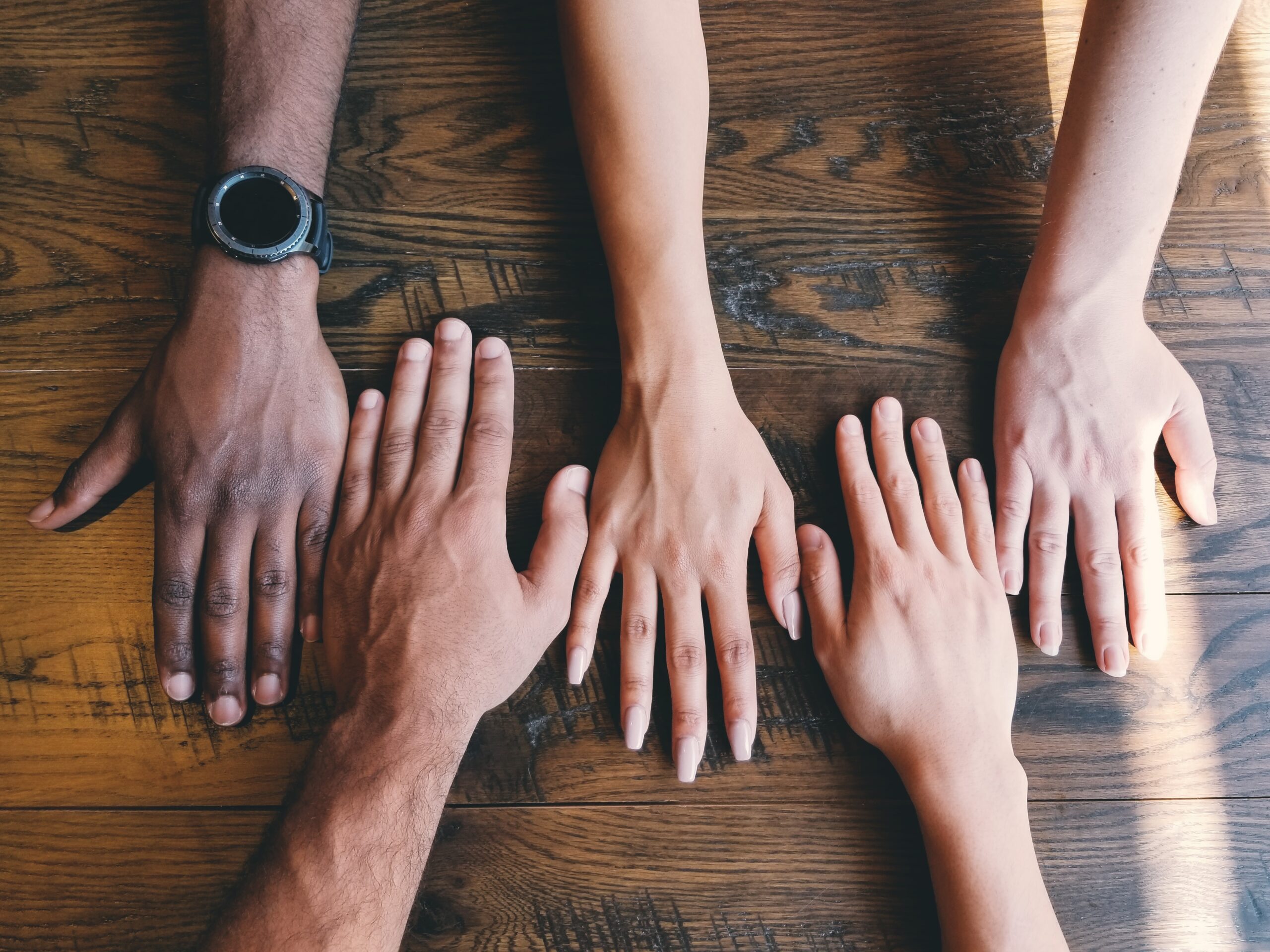 Equality is “the state of being equal’’, especially in status, rights and opportunities. It’s one of the ideals of a democratic society. Therefore, the fight to attain different kinds of equality, like gender equality, racial equality including equal opportunities between the rich and poor, is often associated with progress towards that ideal of everyone being truly equal.

Equity is fairness and justice in the distribution of benefits and responsibilities. Equity implies giving as much advantage, consideration, or latitude to one party as it is given to another.

There has been a lot of controversy around equality and equity. We can see instances between Men and Women, and also between the Poor and the Rich.

Gender based equality and equity have been the drive behind Feminism which promotes the rights and equality of women and sees them as equal with men.

It is now rampant to see jobs restricted by genders. Occupations like carpentry, construction and automotive services are some of the most male-dominated jobs. Women tend to be known for job roles such as secretaries and administrative assistants, registered nurses, elementary, and middle school teachers, cashiers, nursing, psychiatric and home health aides, retail salespersons and the likes.

In most parts of Nigeria, women are considered subordinate to their male counterparts, especially in Northern Nigeria. It is generally believed that women are best suited as home keepers.

According to the UN, the national average of women’s political participation in Nigeria has remained 6.7 percent.  Yet, women and girls make up about 50% of Nigeria’s population. Does this mean women make worse leaders? Or does this imply that women are treated as weak and inferior to men?

I understand that attaining equality is near impossible but that does not mean the world should stop trying. Let me close by asking you these questions:

I look forward to your comment below, and you can watch out for my reply.