From Freestyle King To Drake Collabo: The Supersonic Rise Of Rema 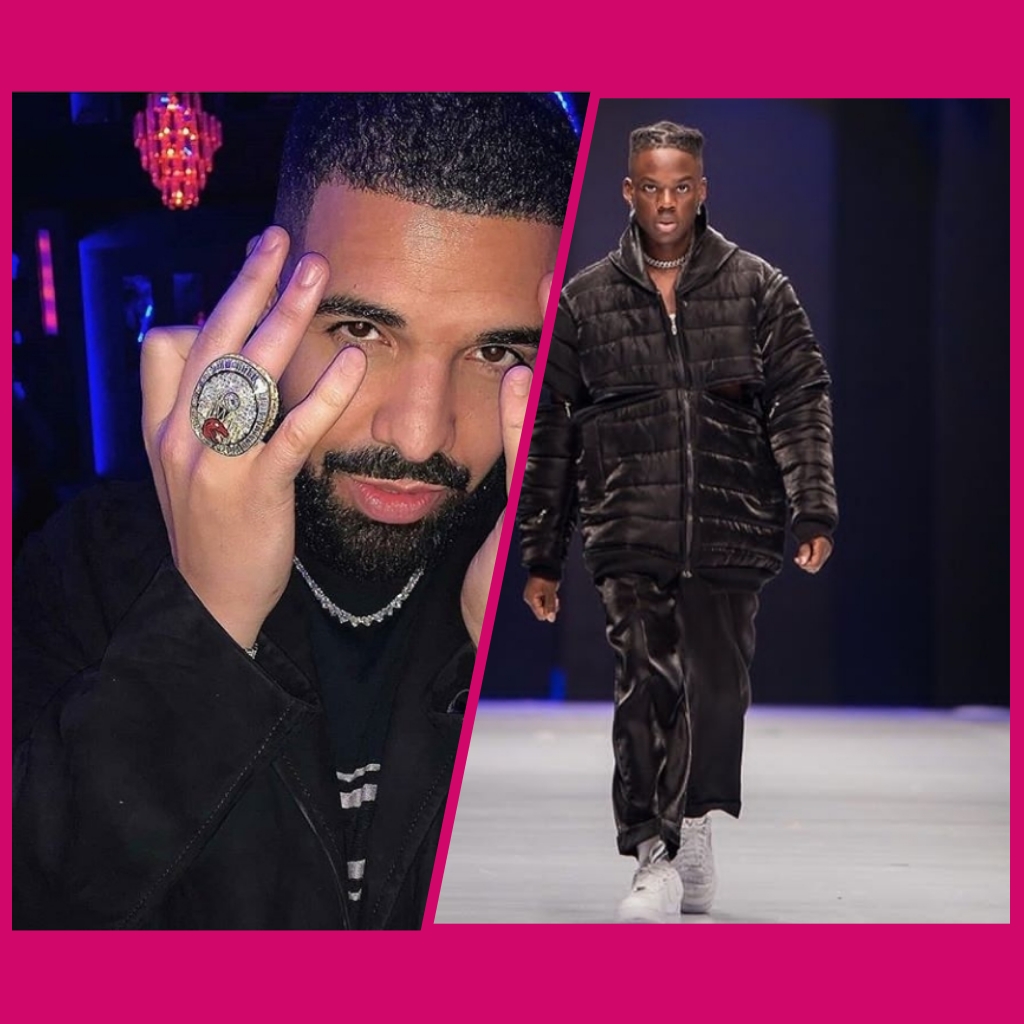 Yes, Rema is doing a song with Drake. But what made Mavin Records’ Golden Boy Rema Standout? How does an indie artist go from freestyling in a car to getting featured in Barrack Obama’s 2019 Summer Playlist? Here’s how:

6.Rema Kept Fans “Thirsty”
Rema and his team have created a system to keep his fans entertained whiles yearning for more music. It is the 4-song EP strategy. His debut EP, the self-titled Rema consisted of 4 songs, his second had the same and his very recent Bad Commando has 4 songs. With this system, he’s keeping his fans fed, readying them for the next drop.